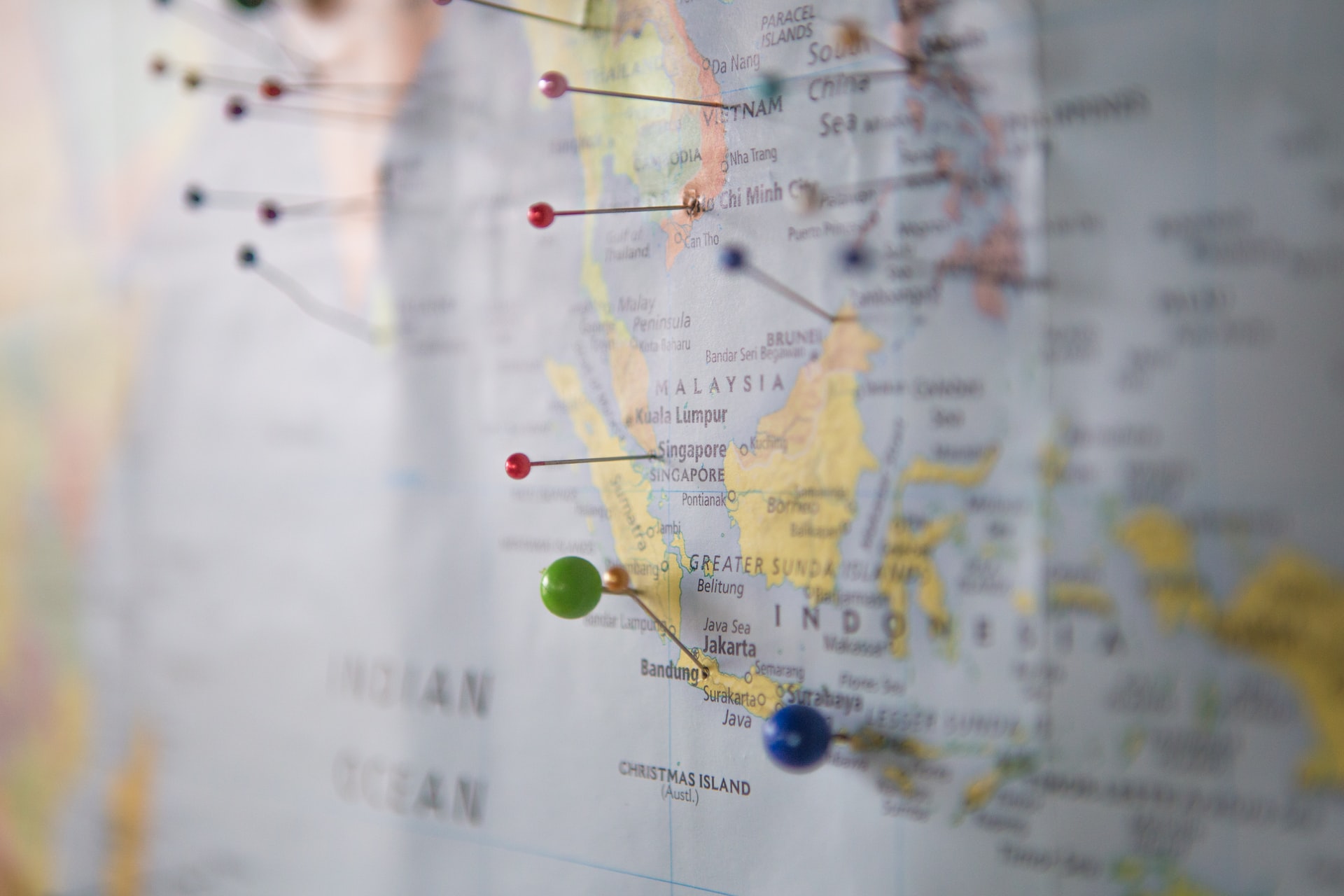 Living in Missio Dei: AsiaCMS shares how missions is evolving in our interconnected world and what you can do

Missions organisation AsiaCMS is a trans-denominational mission movement based in Kuala Lumpur, Malaysia and established in 2012. Here, AsiaCMS Communications Manager, Suzane Christie, answers questions on AsiaCMS and how the landscape of missions is changing.

1. Who is AsiaCMS and what do you do?

AsiaCMS is an autonomous missions movement affiliated with the Church Mission Society (CMS) from the United Kingdom. CMS was founded in 1799 by Anglican evangelicals including John Newton, John Venn and William Wilberforce, sending missionaries to Africa and the Middle East.

In 2012, AsiaCMS was founded to allow more room for us to build an authentic Asian mission movement and follow God’s leading as we meet Asia’s unique needs. Rev Dr Chan NamChen is currently our Executive Director.

At the moment, we support 28 Co-Mission Partners involved in various spheres of mission across South Asia, Mekong and the Nusantara regions. We call them co-mission partners because they are co-sent, meaning they are selected and placed by either a local mission agency or church, and AsiaCMS offers additional resources, training and support.

2. What is the concept of missio Dei or God’s mission?

Missio Dei is a Latin term used to describe literally ‘being sent by God’ or ‘on the mission of God’, and refers to a missional approach in which God is already at work and the church is just one of the ways through which He works.

In simple terms, Missio Dei means seeing God at work in a universal sense. It challenges us to think beyond the traditional confines of ‘ministry’ or ‘missions’, beyond just evangelism and church planting or supporting church work.

As it’s been said, “God’s mission is from everywhere to everywhere.”

3. What does Together on the Edge in God’s Mission mean?

Our tagline, Together on the Edge in God’s Mission, with an ethos as well as strategy of ‘Connect, Collaborate, Catalyse’, encompasses the entire framework our work is based upon.

When we say Together, we’re convinced that no single person/group has all the answers. Effective long-term responses to mission concerns require multiple skill-sets that draw from a breadth of individuals, fields, groups and so forth.

But more than just being together, AsiaCMS is committed to being on the edge. So, while we acknowledge that God’s mission involves all of his purposes / human life, given our newness and limitations in resources, we are intentionally focused on what’s on the ‘edge’ of God’s mission as defined by our three-fold focus.

This three-fold focus (with the first being central) sets the parameters for our thrusts and initiatives:

4. How has missions evolved in the last few decades?

We have seen a remarkable evolution of missions especially with the rise of technology, effectively rendering our world borderless.

From a traditional standpoint, missions was seen as crossing geographical boundaries to reach different nations with their unique people groups, languages and cultures. However, due to migration and the interconnectedness of our world today, your mission field could be across the road.

The boundaries we need to cross are no longer geographical, but cultural. And the Church is called to be of every nation, tribe and tongue. A monocultural church simply isn’t biblical. So when we talk of missions today, it means crossing a cultural boundary of sorts, whether it’s ethnic, linguistic or otherwise.

I would also add that while we are all called to share God’s love and impact our communities as part of Missio Dei, meaning wherever we are (in our workplace, at home, in our local churches), there remains a physical missions field as well. It’s for those who specifically feel led to a life of missions among a people group different to your own.

5. Could you share some examples of the ‘missionaries’ you support today?

Many of our co-mission partners don’t fit the traditional ‘missionary’ mould. Let me share a few examples. One connects with unreached people groups and incorporates Scripture and biblical narratives into their traditional art forms.

We have another co-mission partner who works with victims of human trafficking and at-risk women in northern Thailand. Her organisation provides trauma counselling (she’s a certified trauma counsellor), empowerment and education opportunities for these women to heal and thrive (read her story here)

There’s also a young co-mission partner who’s teaching at a refugee school here in Malaysia (read her story here), she’s also a home guardian at the shelter. In Nepal, we support theological educators and the founder of a community development NGO and in Vietnam, we support a pastor working with the hearing impaired community.

We also have co-mission partners involved in evangelism, church planting and equipping of Christian lay leaders; again, we are all in the mission of God.

6. Any myths surrounding missions to be debunked?

Sometimes, we can get a very romantic idea of missions, working with local communities, seeing people come to know the Lord, comforting hurting souls and bringing hope to those who have none. When we see reports and testimonies, we see the triumphant faces of overcomers. We often think of the fulfilment of missions, but we may not place enough thought to the sacrifice.

The impact we see and share is the result of weeks, months and years of patient work and commitment to Jesus that often go unnoticed.

Missions is exciting and fulfilling, but it is also a walk of faith that requires your complete surrender to the Lord, not just today but every single day. That is not easy for many of us, and only by God’s grace are His willing vessels strengthened for the journey.

7. How can local churches or individual Christians partner with AsiaCMS?

Since AsiaCMS was founded in 2012, the organisation has been supported by churches, Christian organisations and individuals around the world. Through prayer, networking and financial support, AsiaCMS has seen God’s faithfulness throughout its journey.

We welcome local churches and individuals to partner with us by walking alongside us as prayer partners, sharing ideas for collaborations and of course through sharing of resources and funding.

To learn more about AsiaCMS and how you can be a partner in the work, click here. 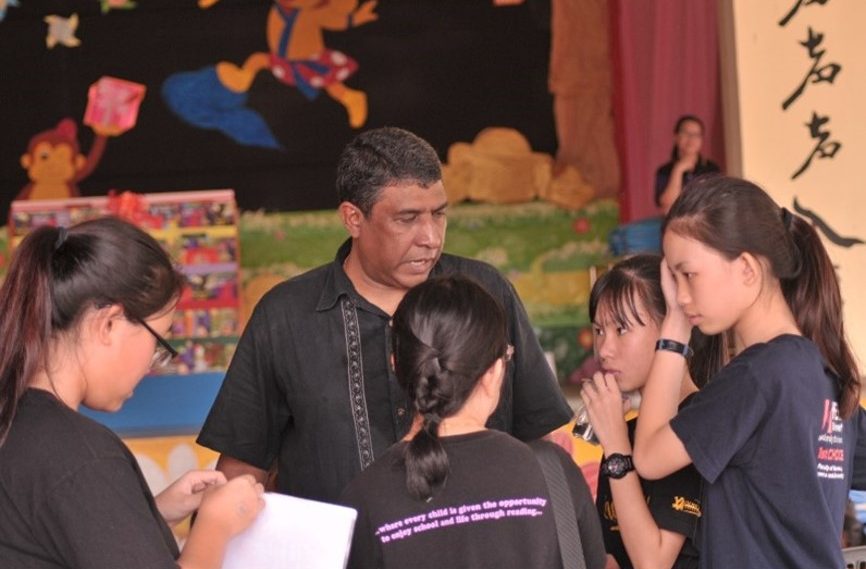 From studying by candlelight to being a radical teacher, Cheli Tamilselvam Nadarajah’s legacy points to Jesus 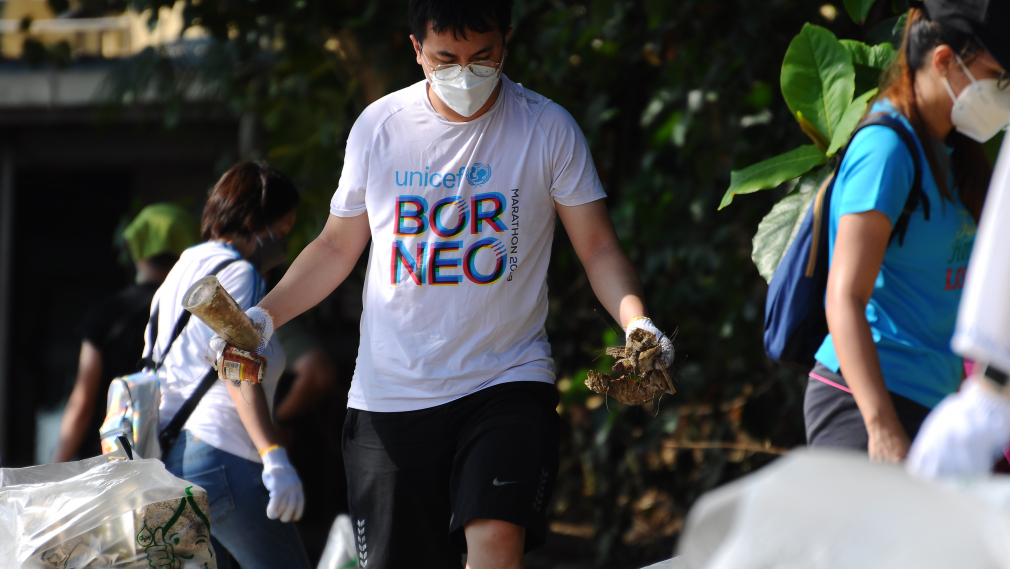