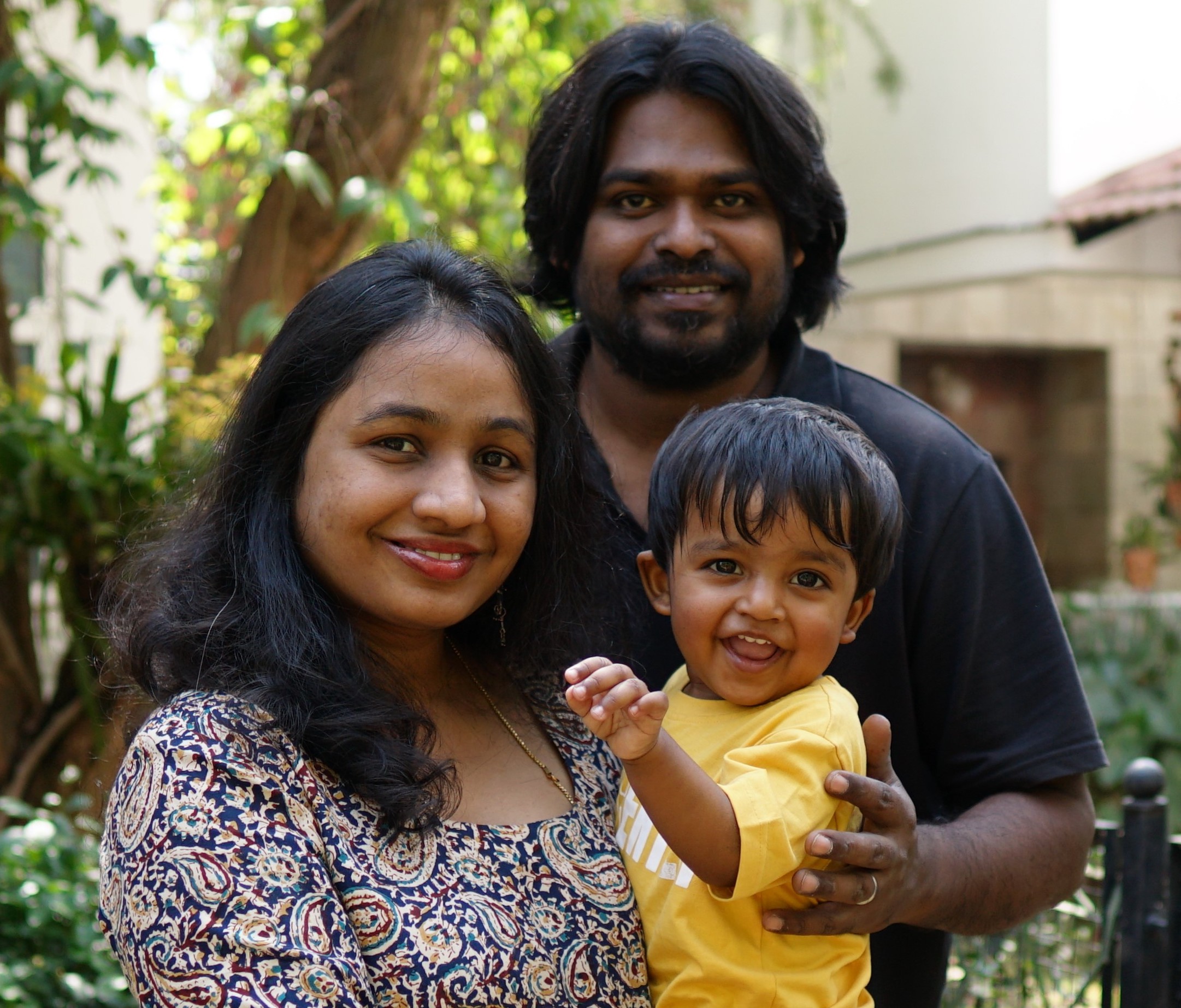 Covering relevant topics from social media to leadership and child protection, Edupier Project’s videos are produced for India’s schoolgoing children and integrated with kingdom values based on God’s Word.

Seven years ago, a dream was planted in a young man’s heart.

It was the summer of 2014, and under the blistering heat of Bangalore’s scorching sun, Peter Christopher saw little hands and feet sneaking into his apartment building’s garden.

These young girls were the daughters of construction workers, living in a nearby building site. Their clothes worn and tattered, they quietly slipped into the garden in hopes of filling their little jars with clean water to drink.

“The children living in our building asked them to leave the premises, probably because they were shabbily dressed. As the girls were pleading to fill at least one jar of water, I intervened and convinced our children to let them fill all the jars as we have nothing to lose.”

After the incident, Peter shared with the children how clean water is a necessity that should be accessible to all, encouraging them to allow the girls to fill their jars whenever they came by. A week later, he saw one of the boys from his building protecting the girls from the others and allowing them to fill their water jars.

God’s hand has covered the project from the very start

An idea began to form in Peter’s mind. “I thought, why not make short films on basic values that are both biblical and universal for schools to use as part of their curriculum? I saw that children do listen to us when they can relate to what we’re saying, when we provide the context.”

That summer, Edupier was planted as a seed in Peter’s heart. And through the years, God’s hand has covered this project, especially during difficult times when others failed to catch the vision. “We felt like misfits in the Christian circle, trying to convince leaders and churches of the need for relevant films in these changing times,” he said.

But it was God who had planted the seed, and it is God who makes things grow. Today, Edupier is led by Peter and his wife, Vasantha, a trained counsellor who journeys with individuals and couples. In the midst of hardship and a pandemic, God’s faithfulness continues to be seen in small and big ways.

By April 2022, Edupier will have produced almost 80 video episodes covering relevant subjects such as child protection, environment care, leadership, identity and social media by experts in the field. Peter and Vasantha hope that schools will use these creative resources to equip their students for real life beyond the classroom.

“We want to see Edupier as a pier not just for a child to be prepared to face the world with right values inspired from the Bible, but also be a bridge to helplines, ministries and churches, to connect. The journey hasn’t been smooth so far, but God has been in our journey.”

The Edupier Project by Peter and Vasantha Christopher is supported by AsiaCMS. To browse Edupier’s videos and find out how you can partner, support or donate to the ministry, visit www.edupier.in. 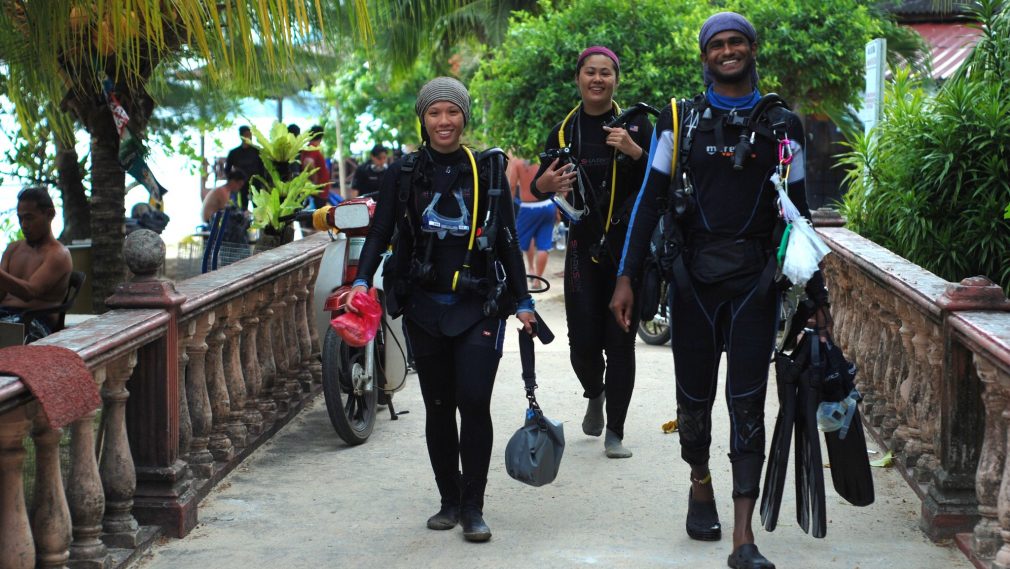 “We are God’s stewards, tasked to care for His creation.” – Alvin Chelliah and Chen Sue Yee on their work in coral reef conservation 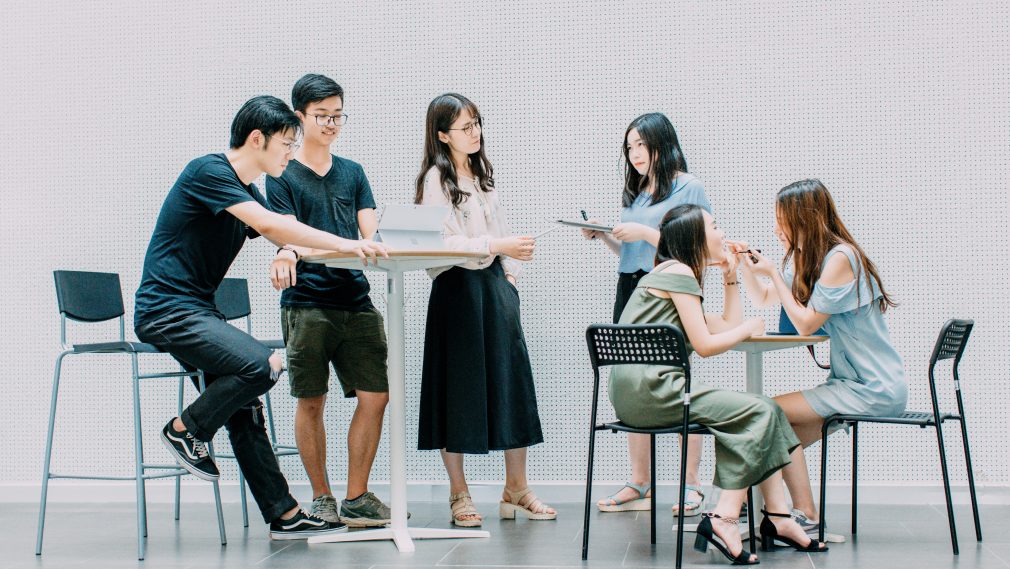 6 ways to build a business rooted in godly stewardship