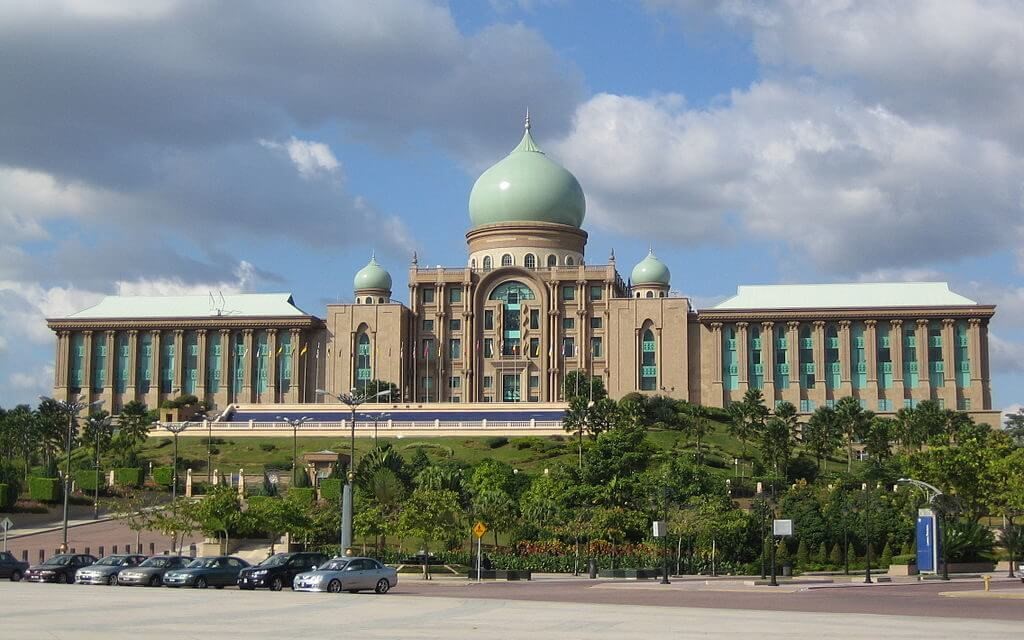 As we step out of a tumultuous general election, how should we approach the incoming government, whether we agree with its leaders or not? Even in politics and earthly rule, God’s Word has the answers.

Leaders around us, whether in families, the workplace, churches and even governments, face enormous responsibility each day — to make good decisions, avoid making bad ones, look out for those in their care and somehow, hold it all together in their personal lives as well.

As Christians, we believe authority is God-given and in His Word, we are commanded to not only accept but submit to the earthly authorities God places over our lives, as long as it is not in opposition to God’s commands. First, what does the Bible say about authority?

All authority that exists has been appointed by God

Romans 13 contains a passage on authority written by the Apostle Paul. In this passage, he clearly explains that God has established every authority and that we are to submit; it is not just because of the threat of punishment but a matter of conscience.

Let everyone be subject to the governing authorities, for there is no authority except that which God has established. The authorities that exist have been established by God. Consequently, whoever rebels against the authority is rebelling against what God has instituted, and those who do so will bring judgment on themselves. For rulers hold no terror for those who do right, but for those who do wrong. Do you want to be free from fear of the one in authority? Then do what is right and you will be commended. For the one in authority is God’s servant for your good. But if you do wrong, be afraid, for rulers do not bear the sword for no reason. They are God’s servants, agents of wrath to bring punishment on the wrongdoer. Therefore, it is necessary to submit to the authorities, not only because of possible punishment but also as a matter of conscience.

The Book of 1 Peter also addresses authority. It was a letter written to a group of Christians scattered around Asia Minor, both Jews and Gentiles. It is believed Peter may have preached in these areas and wished to exhort the believers there, reminding them to live as Jesus would want them to.

In 1 Peter 2:13-14, the apostle encourages the believers to submit for the Lord’s sake to every human authority, whether the king or governors.

Submit yourselves for the Lord’s sake to every human authority: whether to the emperor, as the supreme authority, or to governors, who are sent by him to punish those who do wrong and to commend those who do right.

As long as our earthly authorities do not compel us to disobey God and His commandments, we are to submit and obey — even if it means being hurt, unfairly treated and persecuted.

Some leaders have disappointed us, and others have caused hurt with careless or malicious words. They may have not followed through on their promises or are blatantly living without fear of man.

It can be tempting to join the chorus of critics on social media and Whatsapp, add fuel to the fire or feed our anxiety by inhaling every news article thrown our way.

But God’s Word encourages us to go beyond. We are to pray for our leaders (1 Timothy 2) and honour their God-given positions. What this looks like in practical daily life is to refrain from gossiping and slandering, bad-mouthing or condemning our leaders.

We can speak up for justice and righteousness without being disrespectful. We can stand up for what is equitable and fair, and question decisions or intentions without dragging anyone’s name through the dirt.

What Malaysia needs now, more than ever, are people of prayer who seek to honour God and the authorities He places over our lives.

The biblical call to submission must not be seen as a spineless choice.

It is a purposeful position of submitting first and foremost to God, the ultimate authority. And it is not an absolute command, for throughout the Bible we can see instances where God’s people were commended for obeying God rather than men (Daniel 3, Daniel 6 and Acts 4).

However, as long as our earthly authorities are doing their best to ensure that we can live peaceful and quiet lives in obedience to Christ, we are to do our part by honouring, praying and giving thanks to God for them.

In 1 Peter 2:18, Peter provides four simple, powerful statements summing up how we ought to live during our time here on earth:

As Christ-followers, let’s set an example of how to live and let our light shine before men, so that they may see our good works and glorify our Father in heaven. 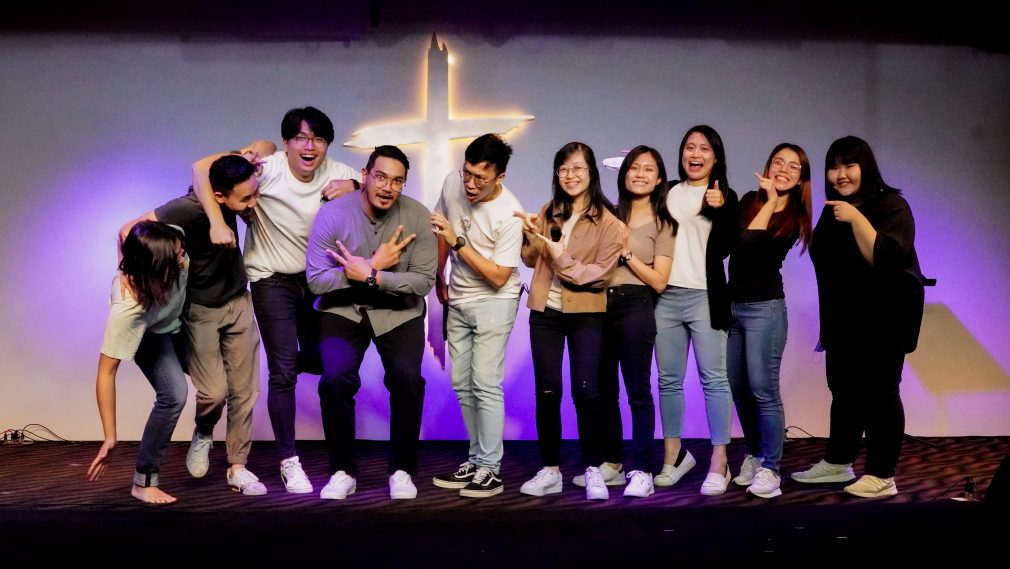 “A life in tune with God has value, purpose and meaning.” – Pr Jonathan Roberts, a second-generation pastor on his journey from a stubborn youth to a leader of the next generation 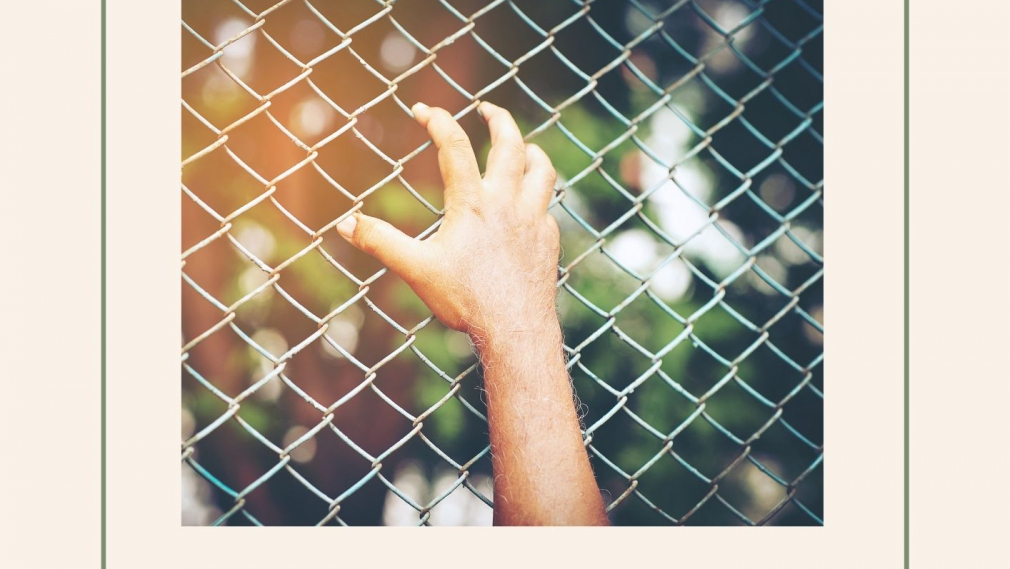