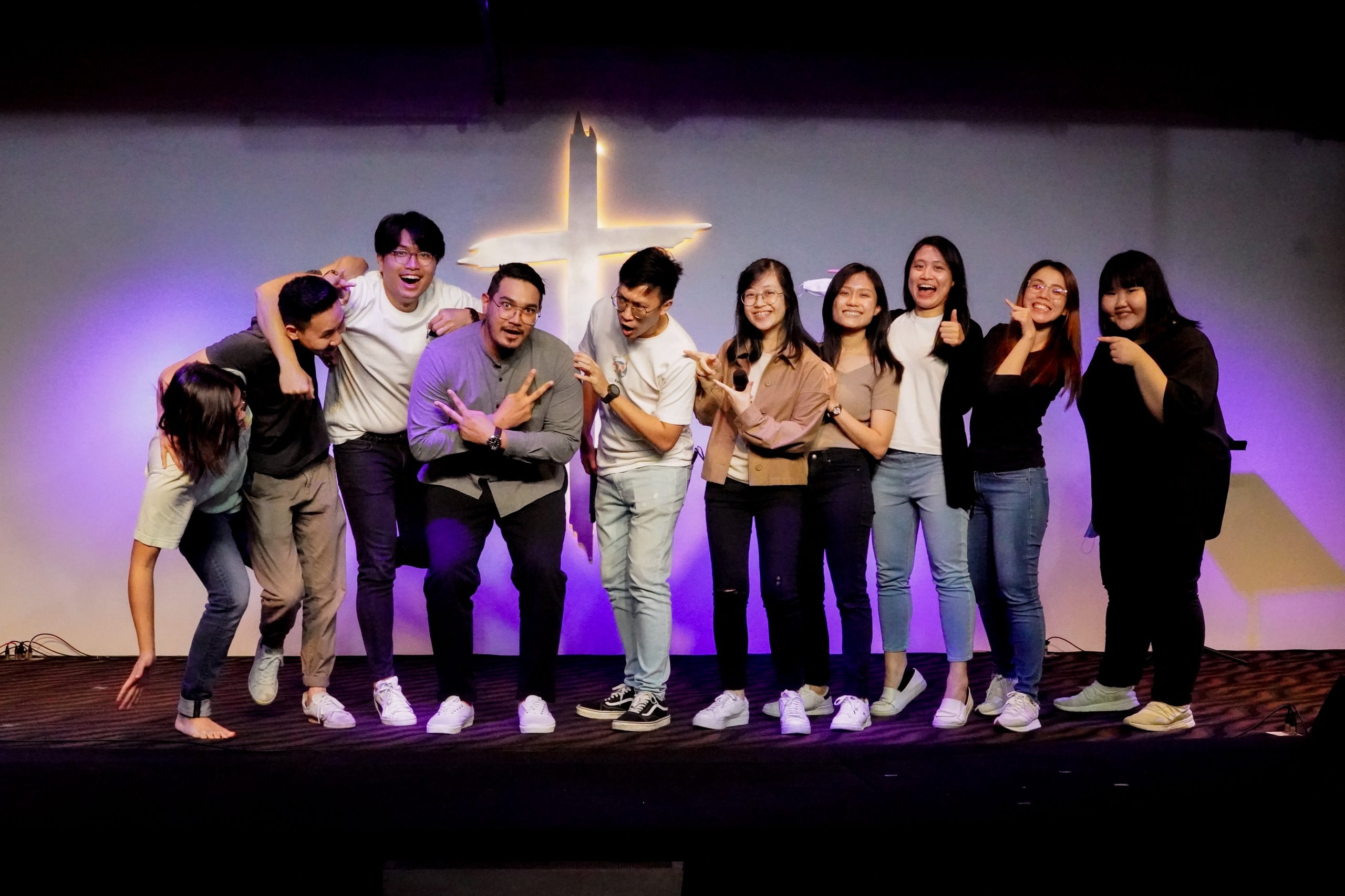 “A life in tune with God has value, purpose and meaning.” – Pr Jonathan Roberts, a second-generation pastor on his journey from a stubborn youth to a leader of the next generation

Pr Jonathan Daniel Roberts, 30, is a youth pastor at Bethany Church, KL. Growing up a pastor’s kid, he shares the legacy of faithfulness his parents started, the unfolding revelation of his life’s purpose and his unbridled love for coffee.

When Jonathan Roberts was 12 years old, he told himself (and God) that he never wanted to be in full-time ministry or work in the church. “I didn’t like that my parents were always busy in church ministry, and juggling between home, family and ministry was a chore,” he says.

Fast forward nearly two decades, and everyone in his family is in full-time ministry. His late father, Rev. Stancil Roberts was a pastor at Grace Assembly PJ, where his mother, Pr Lai Leen, still serves. His older brother, Isaac, is a pastor in San Diego, California and Jonathan is currently a youth pastor at Bethany Church KL.

Growing up as a PK, there was always pressure to be ‘the good kid’

Jonathan is a pastor’s kid or PK, a label generally used in Christian circles, for better or worse. Reflecting on his youth, he remembers living with a sense of pressure and expectations. “It usually came from my teachers, church leaders and friends, and the underlying tone was often, “You should know better,” or “Why don’t you lead this study, prayer session or spiritual activity,” Jonathan shares.

So, what helped him deal with the constant weight of expectations he faced throughout his teenage years? The answer is simple: Jonathan’s parents never treated him like a PK.

“At home or during family time, I was Jonathan: their son, kid and a teenager just trying to figure things out. That brought me back and kept me grounded when the pressure got too much. They also never forced, impressed or suggested that I serve in church or take up any leadership positions; they just gave me room to figure out what I wanted.”

The safe space his parents created for both Jonathan and Isaac became a haven, a parenting choice that reaped its rewards; both sons actively served the Lord throughout their youth and discovered why their parents loved the work.

Looking back, Jonathan acknowledges that there are benefits to being a PK; being constantly surrounded by the church (leaders, services, pastors, events and ministries) from a young age meant that he was immersed in Biblical truths, principles and values he embraces until today.

“The other best part of being a PK was being able to run around in the sanctuary and not get scolded. Jokes, jokes!” he says with a laugh.

It was only at 15 years old that he began to see the value of serving and living for Jesus. He had always enjoyed serving in different ministries and being a part of the church’s heartbeat, and this opened his eyes to new perspectives.

“Serving and volunteering in church enabled me to witness the joys of being a full-time staff or leader, to see people encounter God and lives truly transformed. When I was 15, I had an encounter with God and emerged from it asking, “What can I do for Him?”

“What is this faith I profess?” Jonathan enters a season of questioning

As Jonathan moved through high school and into college, a time of questioning began. “What is Christianity? What is this faith I have? Why do I serve and spend so much energy? What about all the experiences I had with God in the past? Is all of this — Jesus, Christianity, church — really for me,” he remembers asking himself.

It was through this wrestling that Jonathan really found God for himself. By pressing in, asking and constantly seeking Him, the Lord revealed Himself in real and tangible ways. As life carried on, God was gently guiding Jonathan’s seeking heart into the centre of His will.

After college, Jonathan completed a Bachelor’s in psychology and worked as a barista for several years. A self-proclaimed coffee enthusiast and nerd, he enjoyed a season of pursuing his own interests and hobbies.

God was still at work. Through the years, Jonathan was experiencing a revival of sorts; a growing desire to serve God with everything he had, in his life. The urge grew stronger during his university years, and coupled with timely words from mentors and leaders in his life, he knew God was leading him into full-time ministry.

“The major shift was seeing and realising the bigger picture that by going full-time, I get to serve God with the same energy and passion as a leader but within the context of the church! I began to see that it wasn’t a chore or place after retirement or even a step after your marketplace career starts to dwindle.”

With a newfound vision, Jonathan, now 24 years old, applied to TCA College Singapore in 2017 to pursue his seminary studies. When he returned in 2019, he took up a pastor’s role with Grace Assembly’s youth ministry, where he remained for two years before becoming a youth pastor at Bethany Church, KL in 2021.

Jonathan’s father, Rev. Stancil passed away suddenly in October 2021 and today, the young man hopes to carry the flame his father held in his heart, for people, missions and the lost.

Reflecting on his father’s life, Jonathan hopes to embrace his dad’s affinity for relationships. His father was a well-loved and jovial man who journeyed with couples, families and church members both in the good and hard times.

“One thing my dad often said was, “People come first, we serve them… so pastors, don’t fight with them ah!” It was this idea that serving in church is really a people ministry; my dad really showed what it meant to be a pastor caring for his sheep. He was so relational with everyone, from the youngest to the oldest.”

His father was also “super duper passionate” about missions, anchored in the belief that the body of Christ exists to clothe the naked and feed the poor, orphan, widow and destitute (Matthew 25). Rev. Stancil was active in serving the community and started Project Hope during lockdown to help families in need through the white flag movement.

Just as his father embodied the love of Christ in all he did, Jonathan recognises that his mother, Pr Lai Leen, carries a similar spirit. Both Rev. Stancil and Pr. Lai Leen travelled extensively for ministry and missions, visiting couples and families to pray and encourage them.

“In retrospect, both Mom and Dad carried this [love for others] so well. Mom had an approach towards women that would open up avenues and allow prayer and healing to come through. She is known as the prayer warrior or the intercessor guru! I remember growing up, always hearing prayers being uttered at home. Mom always says that prayer is the engine room in the ship of a church; it is what drives the church and moves it through the work of the Holy Spirit!”

Her passion for prayer and love for God became really evident as the Roberts family navigated Rev. Stancil’s passing late last year. “I realised how strong my mom is in life and ministry. Prayer was and continues to be her outlet and response to everything and anything,” Jonathan says.

Jon is quick to reiterate that full-time ministry is not for every PK, and that each of us has a unique, significant purpose in God’s grand design. “The crucial point in my faith journey was realising that God led me to hear what He planned for me,” he says. As a youth pastor today, he hopes to impact this generation with the truth that a life lived fully for God is worth living.

One of Jonathan’s favourite Scriptures is Psalm 41:1-2 – “As a deer pants for flowing streams, so pants my soul for you, O God. My soul thirsts for God, for the living God. When shall I come and appear before God?”

This passage speaks to him because it is about the posture of the heart. “When we look at the Bible, David has his super-heroic, epic moments with battles and mighty things he did for God and Israel, but at the same time, he had weaknesses, failures and shortcomings,” Jonathan says. In spite of everything, David’s heart posture remained humble, always seeking the Lord. And this is how Jonathan hopes to live.

“God can use everyone and anyone. He only needs a willing heart.”

“When I consider it all, my parents’ lives, growing up as a PK and my journey so far, I think what has stuck with me is that God can use anyone and everyone. He only needs a heart that is willing because the God of the Bible can do massive things with an open, yielded heart.”

Looking back upon his teenage years, Jonathan believes he lived in a bubble where life was all about himself. It was by witnessing the power of God working through his parents’ lives that he finally caught the bigger picture. And what is that?

“The big picture is not about my comfort but of who God is. It’s really not so much about me but God, who has a bigger plan. And in this plan, He’s calling me to partner with Him to change lives,” he says.

All photos provided by Jonathan Roberts. 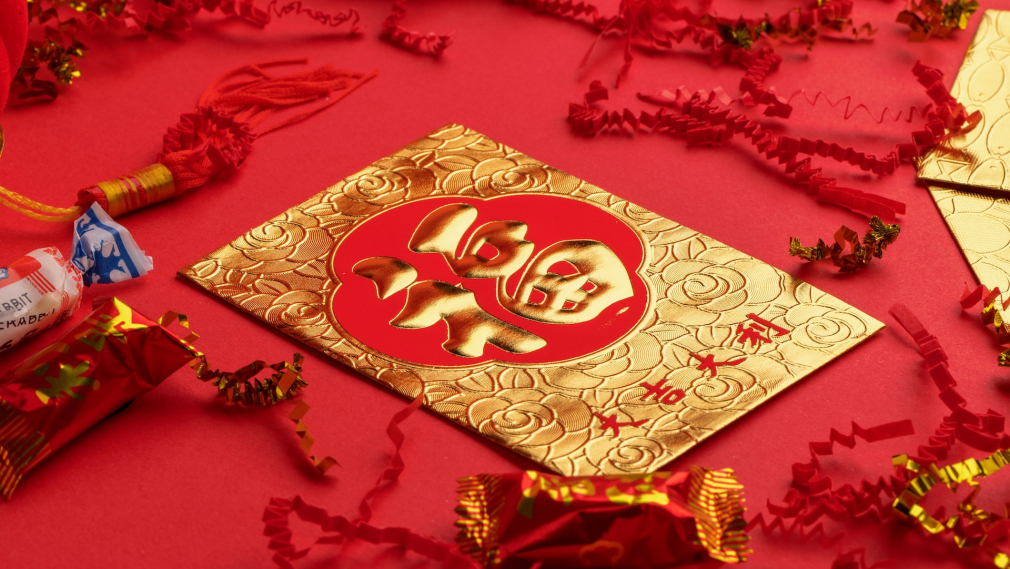 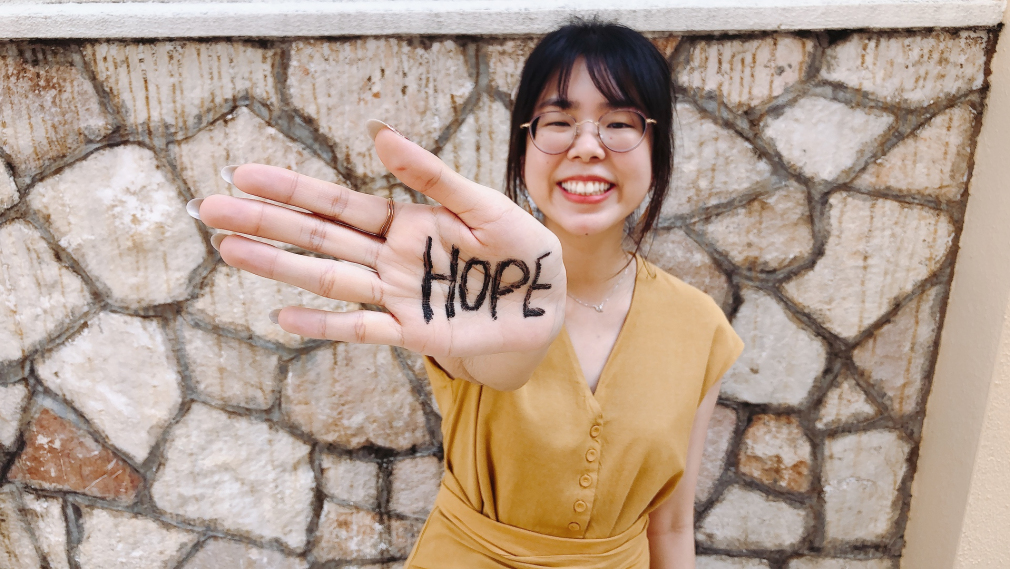 “As Christians, I believe God did not call us to be comfortable. We are called to be part of something bigger than ourselves.”