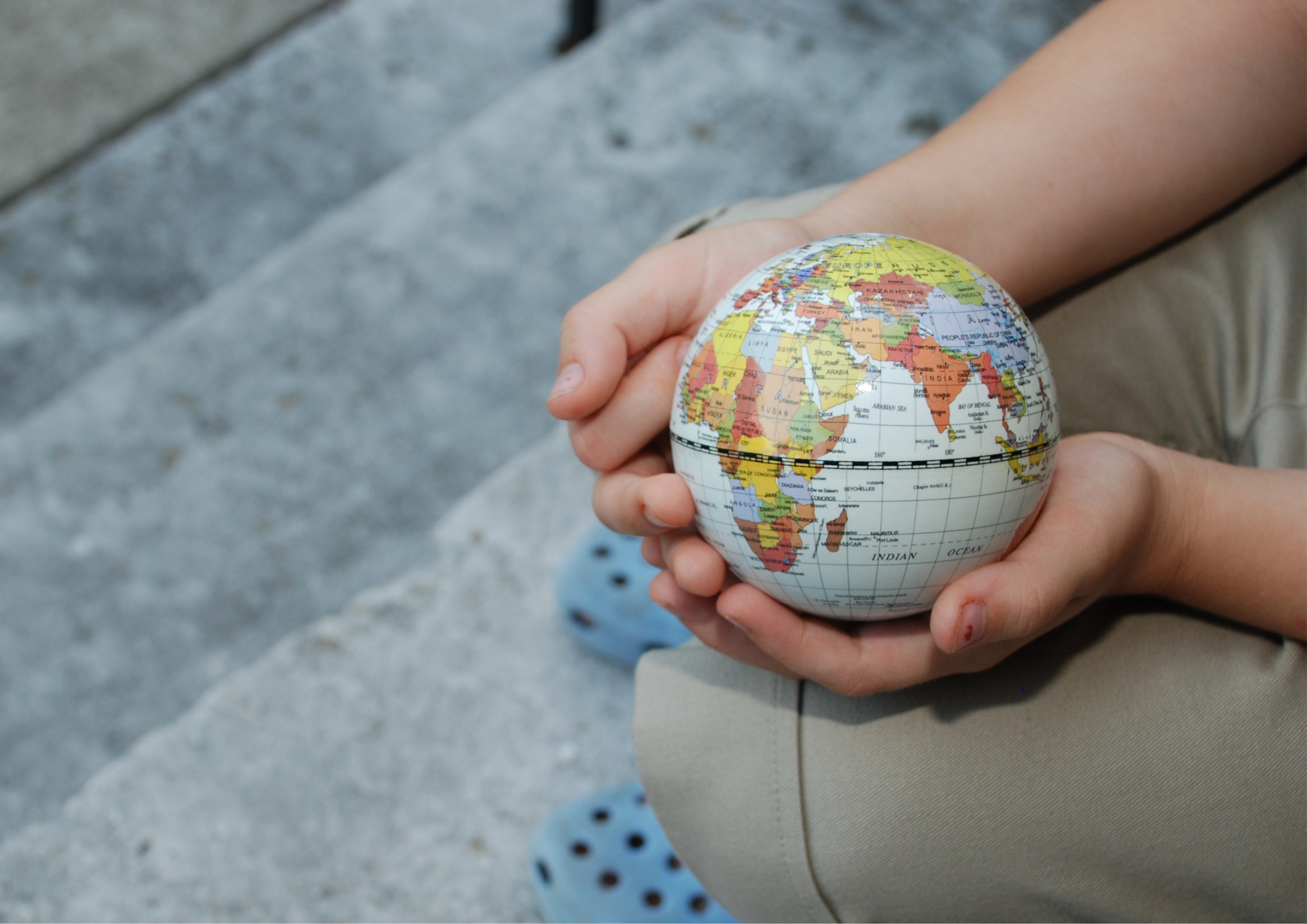 How have missions evolved and what can we do about it?

When one thinks about Christian missions, it is a wide topic altogether. In this article, I hope to zoom in on one small part of the topic, that is, to explore how the missions have evolved in terms of their methods, and what we can do about it. For this article, I have chosen three missional methods – travel to nations, physical interaction, and missionaries.

A. Missions as travelling to other nations

Since the first century, missions have been understood to be the act of proclaiming the gospel by Christians who reach out to unbelievers. It involves a geographical expansion in order to make disciples of all nations. However, at the beginning of the 21st century, times changed as globalisation entered the picture. The world became more interconnected and people constantly moved from one place to another.

Furthermore, the word “nations” had experienced a paradigm shift. From geographical boundaries, it shifted to people groups who represent a particular ethnicity or culture in a nation (this concept was famously introduced by Ralph D. Winter). Hence, it appears that the mission field is no longer located overseas; it is now present at our doorstep.

The local community is our nearest mission field and we can proclaim the gospel there both in words and actions. In Malaysia, churches have collaborated with Christian NGOs to assist communities through various programs, namely education, financial literacy, and social welfare.

Nevertheless, travelling to geographical nations is still necessary as there are still people who remain in their native country who have not heard the gospel.

B. Missions as physical interaction

Missions have always involved physical interaction among human beings, for we are physical creatures existing in a physical realm. Whether it be a mission trip or a community project, we meet people face-to-face, we give handshakes, we offer hugs, we perform physical activities, and so on.

But with the rise of technology, it seems that missions can also be done virtually, especially through social media, for it enables the church to do things faster, across larger distances, and to bigger audiences. And with the Covid-19 virus still rampaging the world and people discouraged from physical interaction, Christians have no choice but to rely on technology to connect.

Undoubtedly, technology is a powerful tool to carry out missions and we should harness its power. A good example is the Alpha Program, whereby the attendance tripled after it was moved completely online during the pandemic, as revealed by Nicky Gumbel in an interview with Pastor Agu Irukwu of Jesus House in London.

For the younger generation of missionaries, social media has become a platform of choice. Take Elijah Lamb, for example, a 19-year-old who has accrued over 600,000 followers on TikTok for his thoughts and reflections on the gospel. Or closer to home, Malaysian Christian Memes is an Instagram account that hopes to strike up Christ-centred conversations in ways Gen Zers can relate.

However, doing missions physically is still important, because virtual interaction can never fully replicate the sense of connection from an embodied community. Some experiences simply cannot be reproduced on video or through messaging interactions on a screen.

C. Who are today’s missionaries?

Missionaries today face a number of stereotypes. Previously, most missionaries came from the Global North (Europe and North America) and only evangelised to unbelievers primarily via church planting and humanitarian projects.

However, Christianity today has become a global religion thanks to the explosive growth in the Global South (Africa, Asia, and Latin America). As a result, the number of believers has increased tremendously and more missionaries are now being called, equipped, and sent from the Global South. Also, with churches already planted in most parts of the world and similar humanitarian projects being executed everywhere, these strategies have become too familiar and have overcrowded the mission field.

Furthermore, missionaries should think of new and creative ways when reaching out to the lost. They need to be relevant and stay updated on the latest trends, exploring new frontiers in order to maximise opportunities in sharing the gospel. A successful story of doing missions with a fresh approach is Business as Mission (BAM).

These three missional methods are just some examples which show that missions have evolved. Hence, some require innovation in order to engage with the current needs, while some do not as they are still a necessity.

Whichever it may be, one thing still remains – inspired by the Lausanne Covenant, we as a whole church must continue our responsibility to fulfil the Great Commission in every way possible, so that the whole gospel can be reached out to the whole world till Christ returns!

Derick Wong was a graduate of Bible College of Malaysia, where he completed his studies in the Master of Divinity program in April 2022. Currently, he is serving as the Youth Director of Tabernacle of Worship, Seremban. His passion is to help people encounter God and to see lives changed, through discipleship. 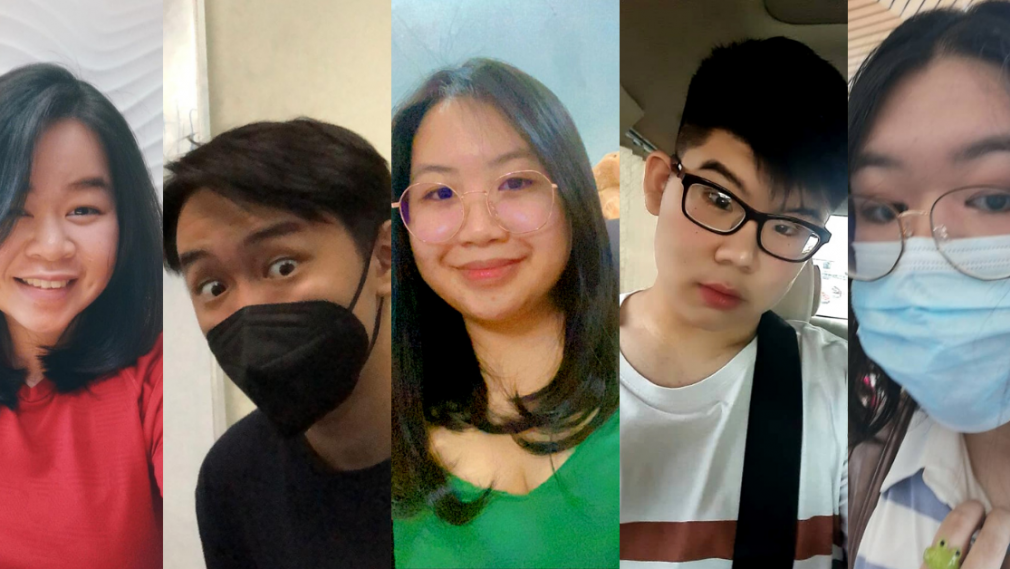 What’s the big deal about Easter? Here’s what Gen Zs in Malaysia think. 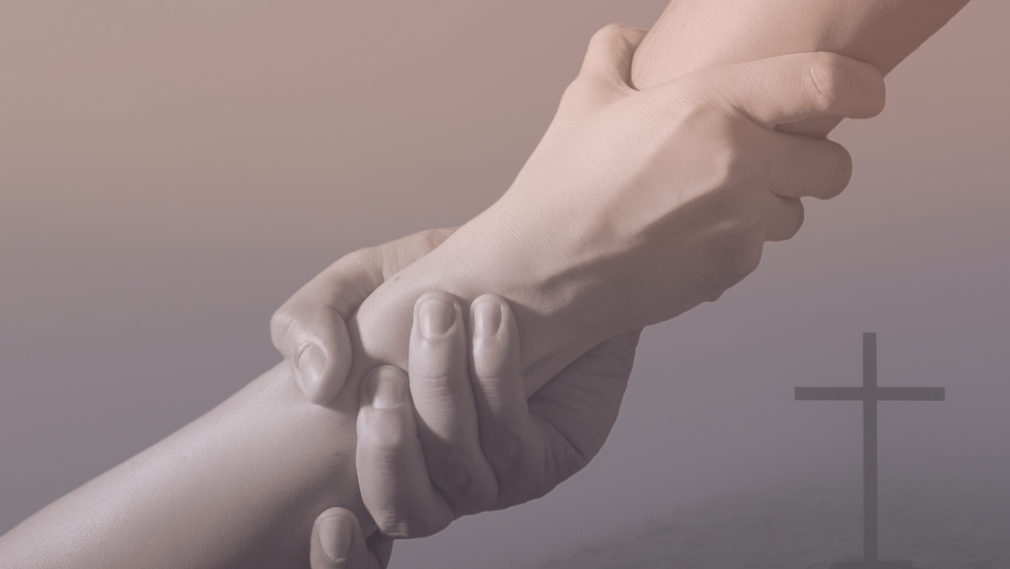 What is the role of the Malaysian Church in alleviating poverty in local communities?