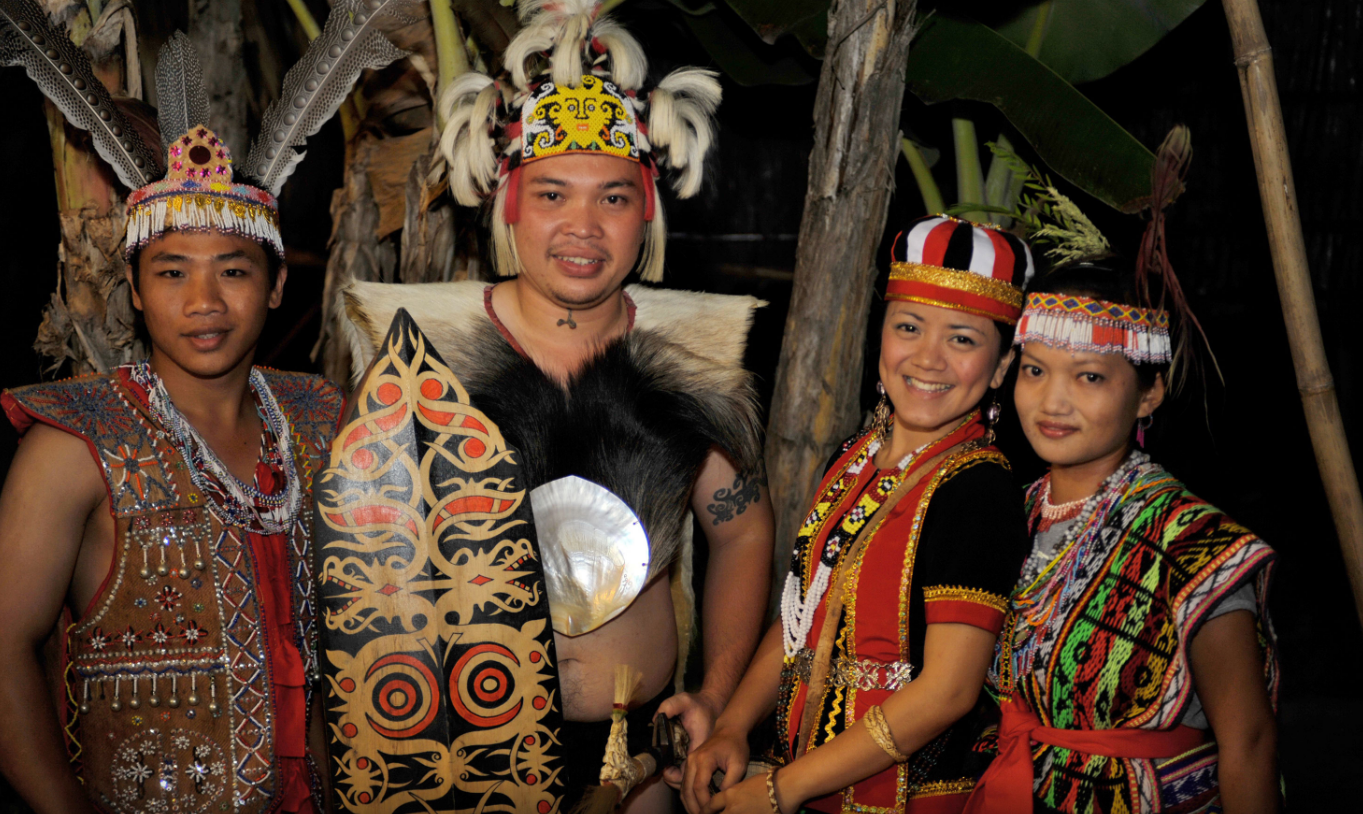 Malaysia’s indigenous communities have been sidelined for decades. How can we honour their God-given heritage?

The Orang Asal (collective group for all indigenous peoples across East and West Malaysia) have faced discrimination, exploitation and unequal access to basic rights for many years. The Malaysian Church can set an example for others to follow.

Malaysia is blessed with a rich history and heritage. Our nation’s Indigenous Peoples from both East and West Malaysia have fought for centuries to preserve their traditions, culture and way of life. As of 2019, the Orang Asal population made up 14% of Malaysia’s 33.45 million people.1

There are three main groups of Orang Asal: the Orang Asli (indigenous peoples of Peninsular Malaysia), Dayaks (natives of Sarawak) and Anak Negeri (natives of Sabah). For the most part, they have sought to preserve their way of life, but encroaching development and socio-political and economic forces continue to threaten their communities.1

In the struggle to find the balance between development and human rights, the Orang Asal suffer

According to Khor and Zalilah (2019), the Orang Asal of Malaysia have suffered land rights violations for many years.2 And when the pandemic struck, life became harder. Many communities in East Malaysia faced food insecurity amid blanket restrictions preventing them from earning enough to meet their basic needs.1

“The Orang Asli have lived amid decades-long violations of land rights, including encroaching commercial interests like logging, mining and plantations into their traditional territories, lack of infrastructure, access roads, clean water supply, electricity as well as education, health and medical care.”

Most also live in poverty; the Centre for Orang Asli Concerns (COAC) noted that the orang asli poverty rate was 89% in 2020.3 They have largely been sidelined in the race towards developed status, and are considered the ‘poorest and most marginalised group’ in Malaysia.4

“Although cash-poor, the Orang Asli were for generations an independent people group. They provided for themselves and their families sufficiently through forest resources and subsistence farming. However, the increasing encroachment of native customary land has led to severe violation of almost all sectors of their basic rights – rights to clean water, to food, to health, to shelter, to security and to life. The infringement of customary land rights is the most conspicuous sign of the extent of the marginalisation and inequality.”

Although laws are in place to protect the rights of the Indigenous Peoples, activists say they are not observed

According to Dr Colin Nicholas, director of COAC and long-time advocate of Malaysia’s indigenous tribes, Sabah and Sarawak have retained customary land rights laws from the times of British rule as well as customary laws of the communities themselves.

“However, they are not properly implemented, and are often ignored by the government, which gives priority to large-scale resource extraction and the plantations of private companies and state agencies over the rights and interests of the Indigenous communities,” Nicholas claims.

In Peninsular Malaysia, on the other hand, he says that customary land rights laws are not clearly referenced in the National Land Code but common law does offer some recognition.

A problem, says activist and lawyer Siti Kasim, is that Orang Asli communities are not able to register titles for their customary land.3 This leaves them in a lurch; they are vulnerable to eviction by the state government at any time and cannot seek assistance to develop the land.

“The lack of land titles prevents the Orang Asli from using their land as capital. Without capital, the Orang Asli cannot embark on any undertakings to further their economic status.”

Stigmatised and sidelined, indigenous youth have become ‘ashamed of their native cultures’

Having to fight for their land and way of life is a struggle in itself, but anthropologist Professor Alberto Gomes also points out that many non-indigenous Malaysians hold a stigma against the Orang Asal communities.5

The emeritus professor at La Trobe University in Melbourne, Australia has studied the Orang Asli for over four decades and says that Malaysians can learn valuable lessons from the indigenous communities on giving, empathy and communal progress.

However, he also pointed out that drug abuse and alcoholism are pervasive issues, especially amongst the youth. They have also lost a sense of identity, not identifying as Malaysian but preferring not to identify as native either due to the stigma they face.

“[For example], there are a lot of Orang Asli lawyers and doctors, but the moment they say that they are Orang Asli they are considered inferior,” he said.5

In 1973, the Holy Spirit swept through the nation in an incredible way, beginning in the mountains of Bario, Sarawak.

It is evident that the Orang Asal communities in Malaysia have suffered in the race towards developed status. Although the first to settle in the land, they have not reaped its benefits and face complex challenges today.

But God loves Malaysia’s indigenous people. He chose to reveal Himself to the Kelabit tribe in the mountains of Ba’kelalan, Bario in Sarawak in 1973, igniting an outpouring of the Holy Spirit that swept through the nation and stirred up revival.

And along with spiritual change came societal change. When the Holy Spirit fell upon the Kelabit, a tribe practising a nominal form of Christianity and were heavy drinkers, the community stopped drinking and smoking overnight.6

As Christians, we can set the example in honouring the firstborn of our land

In Revelation 7, John sees a vision of an endless multitude of every nation, from all tribes, people and languages, standing before the throne of God.

After this I looked, and behold, a great multitude that no one could number, from every nation, from all tribes and peoples and languages, standing before the throne and before the Lamb, clothed in white robes, with palm branches in their hands, and crying out with a loud voice, “Salvation belongs to our God who sits on the throne, and to the Lamb!”

God has made room for every tribe and every people; He sees the struggles of the Orang Asal and knows their needs. How can we, as followers of Jesus Christ, honour and bless the indigenous community? 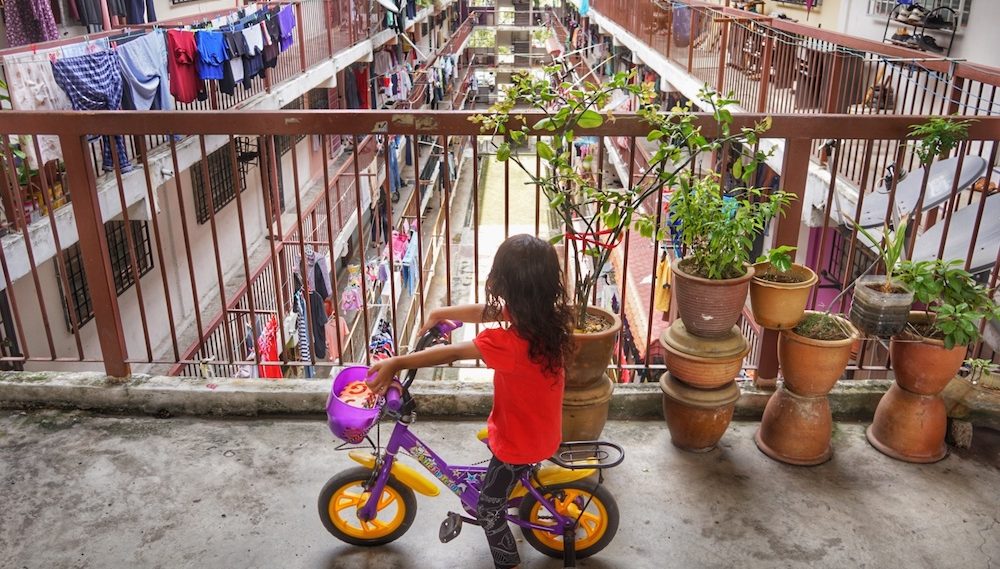 Urban poverty in Malaysia is rising. To address it, we need a mindset shift. 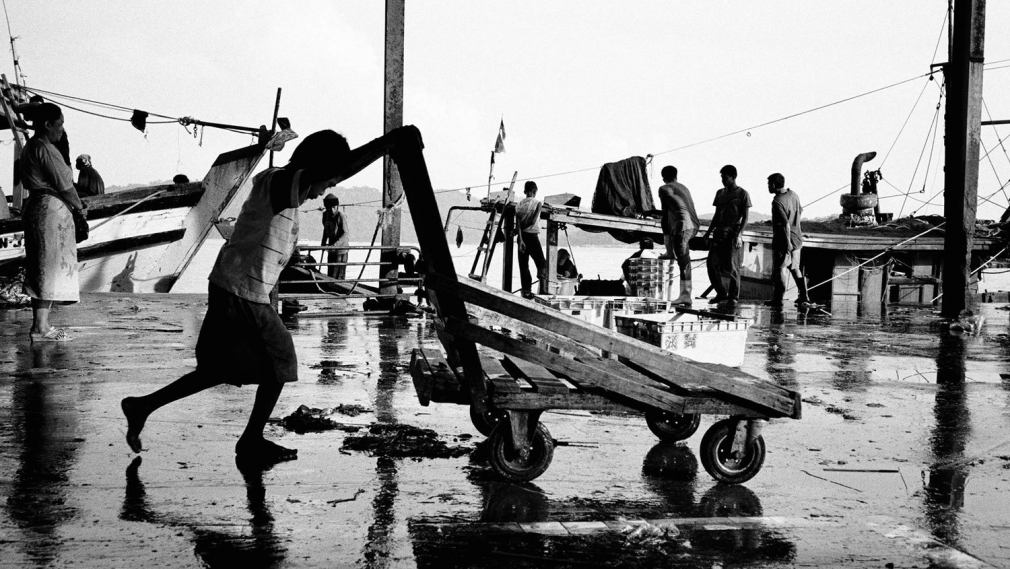 How many stateless people are there in Malaysia? More than 12,400, that’s all we know.