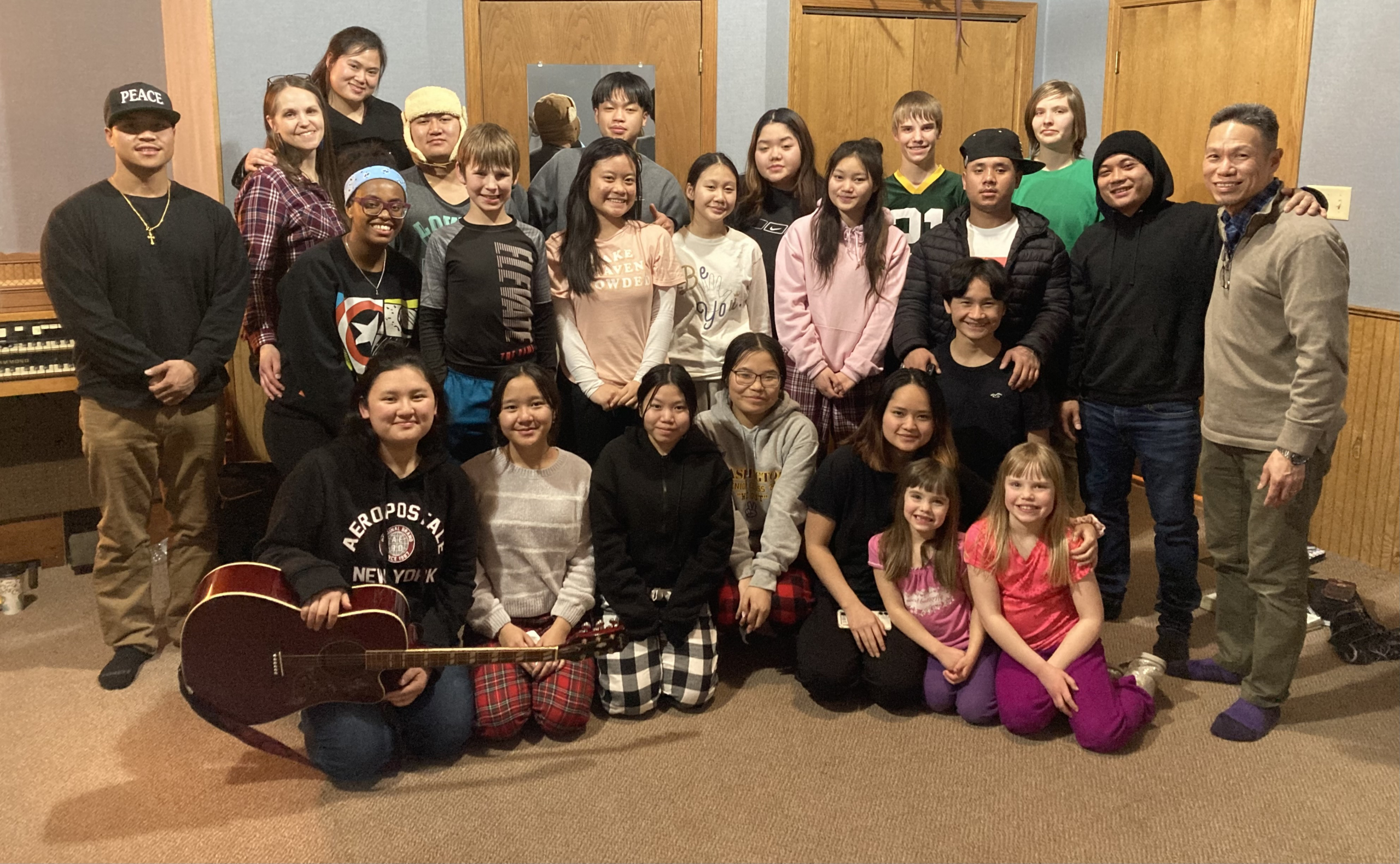 Sports is a universal language, connecting us across culture and background – Waihon Liew, ex-national long jumper and sports educator

Waihon Liew grew up in Rawang Tin, a small village in Selangor. He remembers growing up in a truly multi-racial community, and although his parents were very poor, they did their best to raise him up with values they knew from the Bible.

Both my parents are Christians, but they didn’t impose their faith on me. They just shared with me why they had accepted Jesus as their Lord and Saviour. A few Sunday School teachers were also godly examples to me during my primary school days.

It was through these life examples that Waihon chose to give his life to Jesus during his school years, but things were also changing as his long jumping career began to take flight.

A gifted athlete, Waihon represented Malaysia at the international level before heading to the US to further his studies

From Primary 4 until Form 6, Waihon represented his school at state (MSSS) and national (MSSM) levels. By the time he reached secondary school, the lanky youth had established himself as a force to be reckoned with.

A national junior long jumper, he represented Malaysia at the ASEAN Schools Athletics and several international meets. It was clear that he had talent, and he loved the sport.

After Form 6, Waihon wanted to continue developing himself as an athlete and set his sights on the US. His parents could not afford to send him overseas, so his family applied for a study loan from a local bank. The loan went through, and Waihon found himself at Winona State University, Minnesota.

There, I continued to compete for my US university (at the US national level) and even during my working years in Malaysia after graduation.

From Sunday Christian to disciple and disciple-maker

At university, he found a Bible-based varsity group, a community he stayed a part of until graduation. He realised that the community and its focus on discipleship were really what helped him grow and discover his identity as a Christian. He truly committed his life to be a disciple of Christ and desired to bring others along.

His faith journey, however, had begun much earlier. When he was in Form 4, his high school teacher Ms Lim Ai Lian, who was also a Sunday School teacher, asked him to watch the film, Chariots of Fire.

Chariots of Fire tells the story of Eric Liddell, a Scottish sprinter and rugby player who was a devout Christian. Liddell is remembered for refusing to run the 100m heats at the 1924 Summer Olympics in Paris because it fell on a Sunday (he was favoured to win the event).

Instead, he ran the 400m heats and eventually broke both the Olympic and world records to take the gold. A year later, Liddell left for China to serve as a missionary, where he lived until his death in an internment camp in 1945.

“Chariots of Fire inspired me so much that I knew for sure that God had given me this zeal in athletics and academics to honour Him,” Waihon remembers.

An educator since 1995, Waihon shows no signs of stopping, using the talents he’s been given to bless those around him. He currently lives with his family in Minnesota, where he teaches at Sejong Academy, a public school primarily serving Karen refugee immigrants.

“90% of the student population here are Karen refugee immigrants, originally from Myanmar and most were born in Thai refugee camps. There are close to 10,000 Karen immigrants in Minnesota, and I’m humbled and blessed to serve them.”

With parents’ permission, Waihon mentors students through education, sports and faith-based discipleship. Many Karen immigrants are Christian but lack a strong foundation.

On the home front, Waihon also provides sports education consulting to schools, churches and communities in Malaysia. From 2004 to 2008, he worked at two private universities in Malaysia before heading back to the United States.

He mainly provides training in using sports education for effective teaching, mentoring and the development of both teachers’ and students’ well-being. Pre-pandemic, he would visit Malaysia every year but has since largely shifted to virtual training.

Today, Waihon holds firmly to Romans 8:28 – And we know that God causes everything to work together for the good of those who love God and are called according to his purpose for them. This verse, he says, had taken his family through rough times and looking back, Waihon sees God’s hand pruning him and bringing him to where he is today.

“Sports are a big draw to many, especially among the younger generation. Churches in Malaysia can start small by having fun outdoor activities such as hiking, walking, jogging, futsal or netball events,” Waihon shares.

He adds that by making sure everyone regardless of age can take part, churches will convey the important message that a healthy lifestyle and being part of a faith community has a positive impact.

Sports is a powerful tool because sports is a ‘universal language’ regardless of people’s background; it allows for cross-cultural connections and develops a person’s social and emotional skills. The local church ought not to ‘exercise’ only their faith, but other well-being areas too.

Are you an athlete, fitness junkie or into sports education? Multiply your impact by supporting communities through sports. Head over to our Map of Christian Social Work and discover organisations around you that may benefit from a grassroots sports development programme.

All photos provided by Waihon Liew. 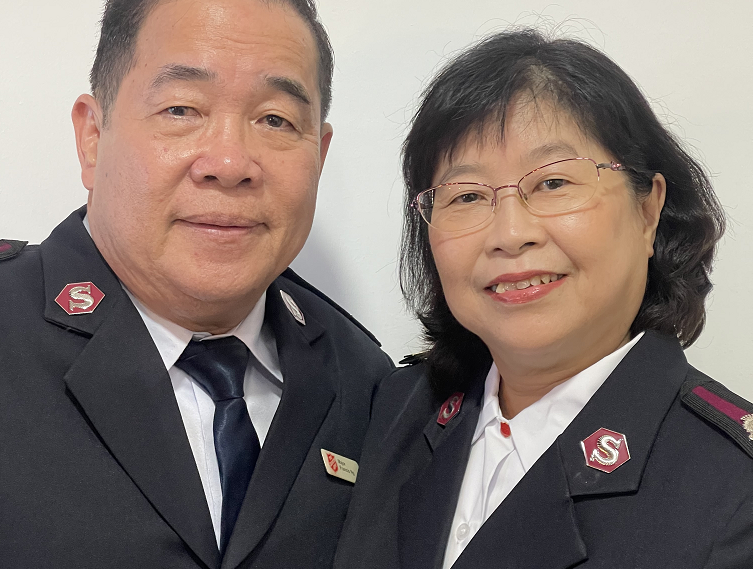 Born to parents who were lepers, Major Francis shares how God’s love transformed his life from loneliness to leadership 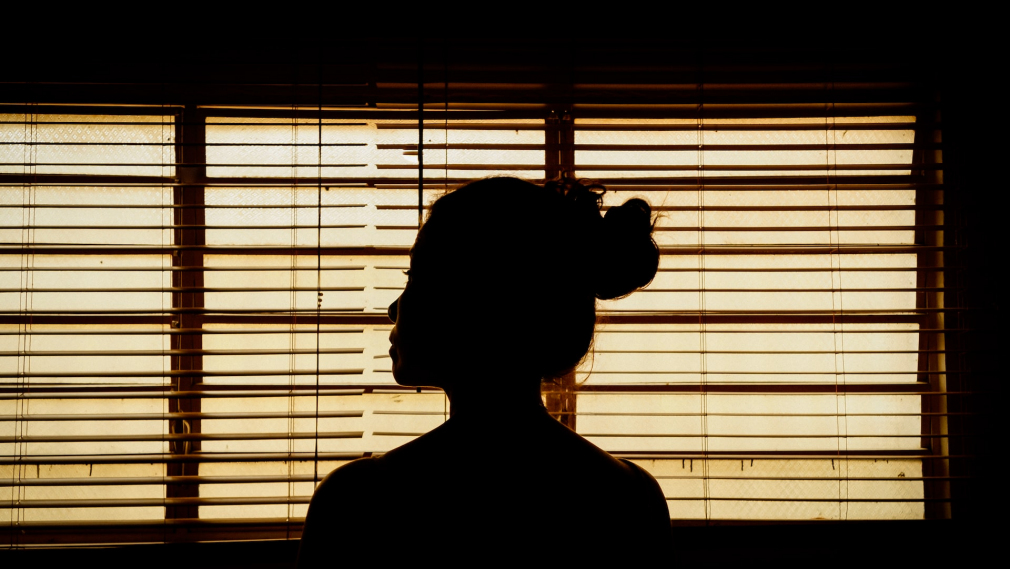 Beaten and kicked out of the house for her faith, Sarah is bringing God’s love to refugees